We will let the ICC die on its own - U.S. National Security Adviser John Bolton 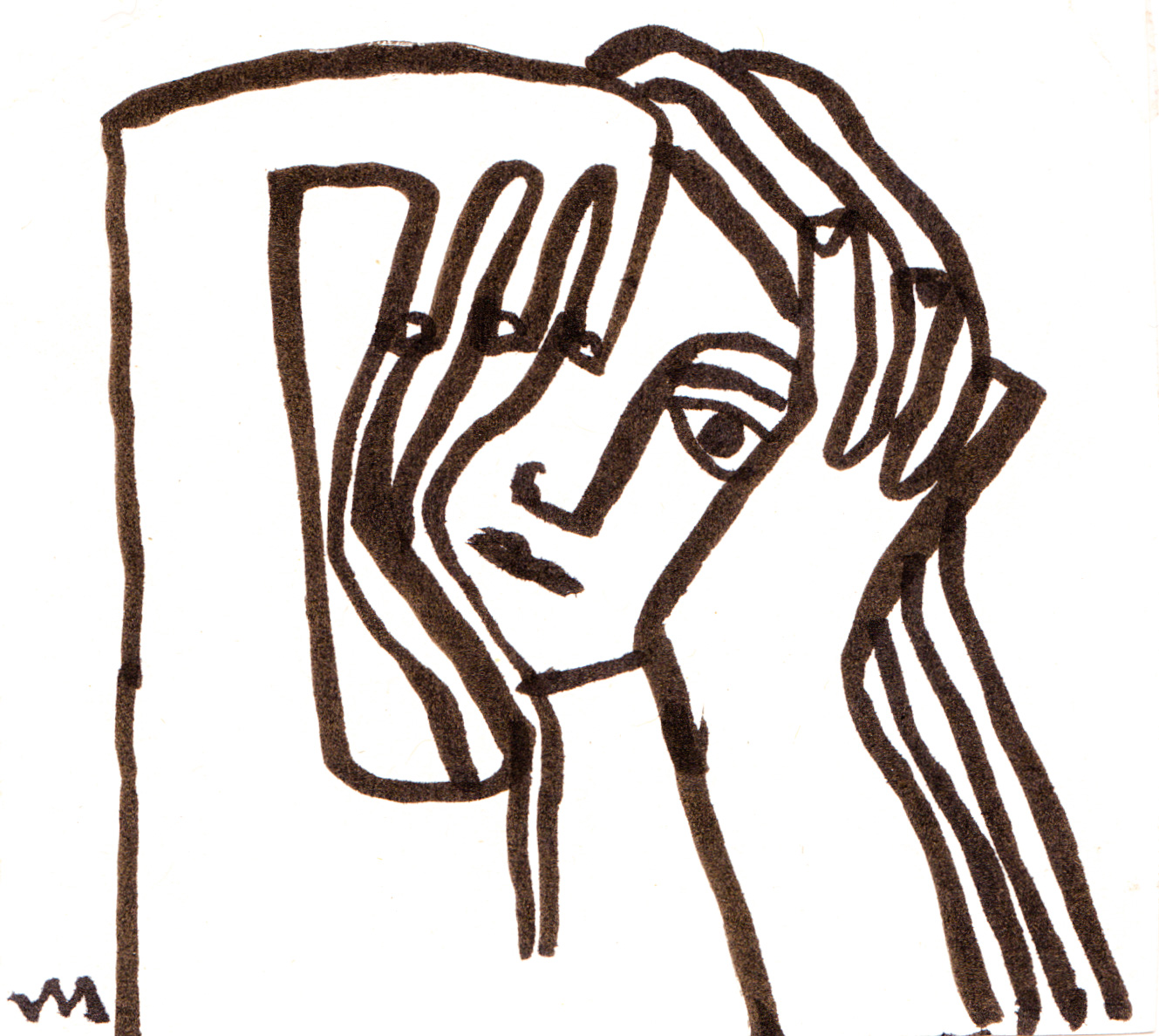 In a speech to the Federalist Society September 10th National Security Adviser John Bolton announced the U.S. will not cooperate in any way with the International Criminal Court. Speaking for the President and Trump administration Mr. Bolton says the U.S. considers the International Criminal Court illegitimate, and he threatens its judges with denial of entry to the States, and impounding their financial assets, and with arrest, if they pursue cases which might "unjustly" place in jeopardy U.S. citizens. This threat extends to those assisting the Court.

The policy presents an attempt to shield from prosecution "by any means necessary," U.S. Armed Forces personnel, intelligence agents, and government officials such as himself. By placing these above the law Bolton is threatening the American people with the Trump administration's impunity. While the policy may allow war crimes and crimes against humanity in U.S. client states, it will also encourage the 123 nations who subscribe to the ICC to view the U.S. as a rogue state and fascist entity.

North Americans concerned with prevention of genocide will note that Bolton's wish to "let the ICC die" would remove a primary international legal mechanism for calling U.S. leaders to account for crimes such as genocide, aggression, torture. Without the resistance available at least on paper from the ICC, governments such as the Trump administration would have a much freer hand in alleged crimes such as torture in Afghanistan, in black operations sites throughout the world, as well as implication in the use of death squads by U.S. client states or what might be considered the kidnapping of migrant children at American borders.

American law if honestly applied has little to fear from international law so the Trump administration's further severance of the U.S. from the ICC points up the administration's exception to the global consensus on a decent standard of human rights. Bolton's revelations express a movement within U.S. extreme right-wing circles which finds burdensome an ongoing struggling tradition safeguarding American human rights (ie. The Bill of Rights).

The thinking which initiated the presidential killing list under George W. Bush, continues to gain strength, asserting itself at this point due to an ICC investigatory report suggesting that war crimes have been committed in Afghanistan, primarily in 2003-4, where Afghan security forces, U.S. forces and CIA personnel are allegedly implicated.

Afghanistan is a member state of the ICC and the ICC has jurisdiction to prosecute crimes committed there. To quote CTV News : The 181-page prosecution request, dated November 2017, said "information available provides a reasonable basis to believe that members of United States of America (US) armed forces and members of the Central Intelligence Agency (CIA) committed acts of torture, cruel treatment, outrages upon personal dignity, rape and sexual violence against conflict-related detainees in Afghanistan and other locations, principally in the 2003-2004 period."

During three months (November and December 2017 and January 2018) allegations of 1.7 million war crimes were sent to the ICC from European and Afghan organizations. There is only a slight chance the Trump administration would not consider ICC prosecution of Americans responsible for these crimes, "unjust". There is no indication that any of the 1.7 million complaints have been addressed by the U.S. system of justice.

Bolton has made a point of assuring Israelis the same protections as American citizens: the ICC is currently considering whether to prosecute Israel's alleged war crimes against the people of Gaza. The Palestinian request to the ICC for an investigation is given as the reason for the U.S. recent closure of Palestinian Liberation Office in Washington D.C..

Despite these threats the ICC intends to continue its work.